Değerlendirme - 0%
0   1   0
Brief description:
- Maximum level: 105
- Beta upgrades
- PVM Medium
- Classic Drop (the one from RO from 2009)
- Partially made gameplay - all you have to do is walk around, add / remove what you want
- Automatic Events System
- Clean & Classic & Optimized & Well thought out
- The sources are mainline clean
- Server source is updated to C ++ 17 and compiles on GCC-7 (including freebsd 9.2 can be compiled)
- Binary source compiles with Visual Studio 2013
- Old school vibe with new school systems

The serverfiles is one worked in the smallest detail, with visual bugs fixed, exploits set up and a promising gameplay start.
Below is a list of all the issues and bugs that have been fixed, the systems that have been added, and the improvements that have been made. 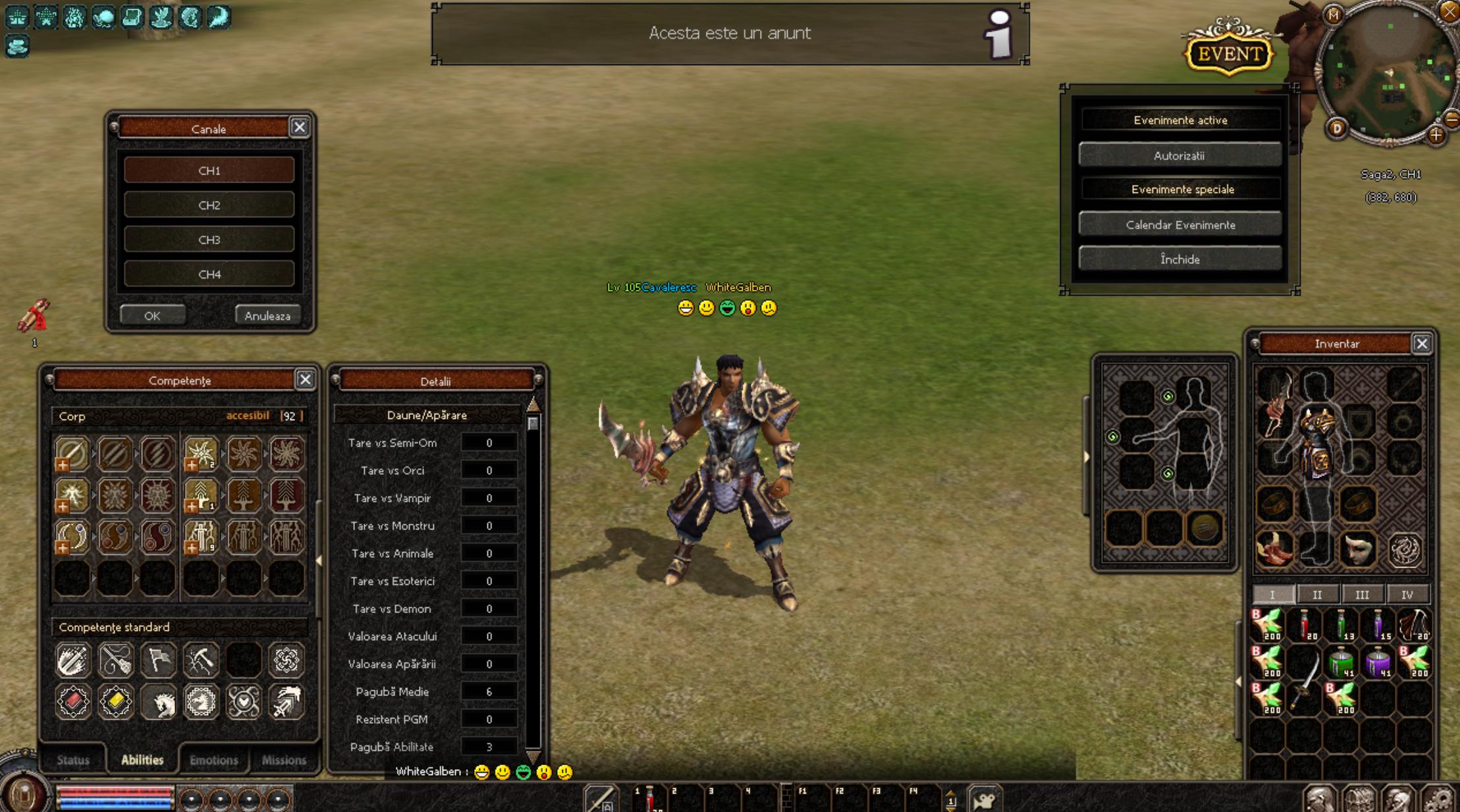 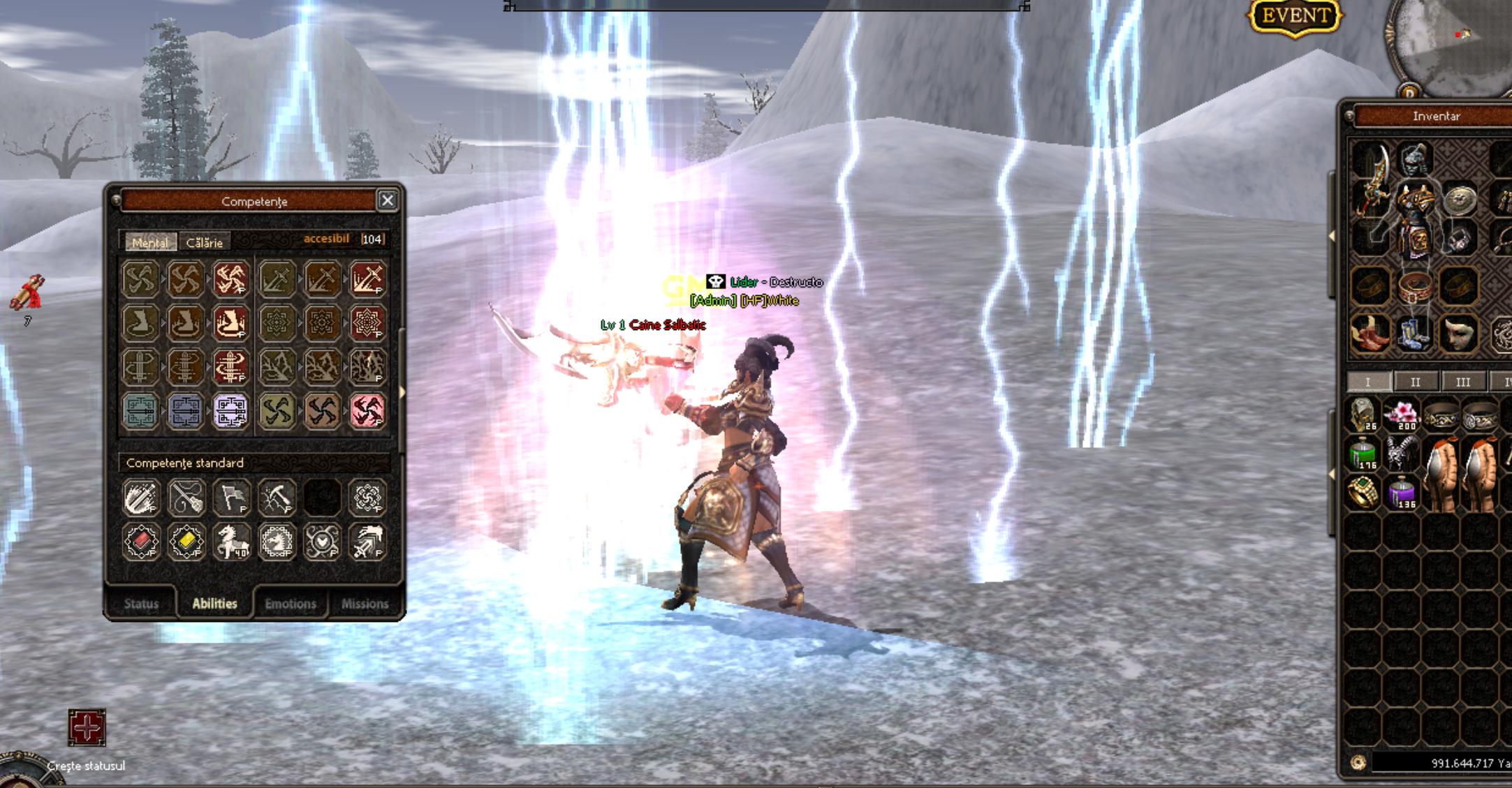 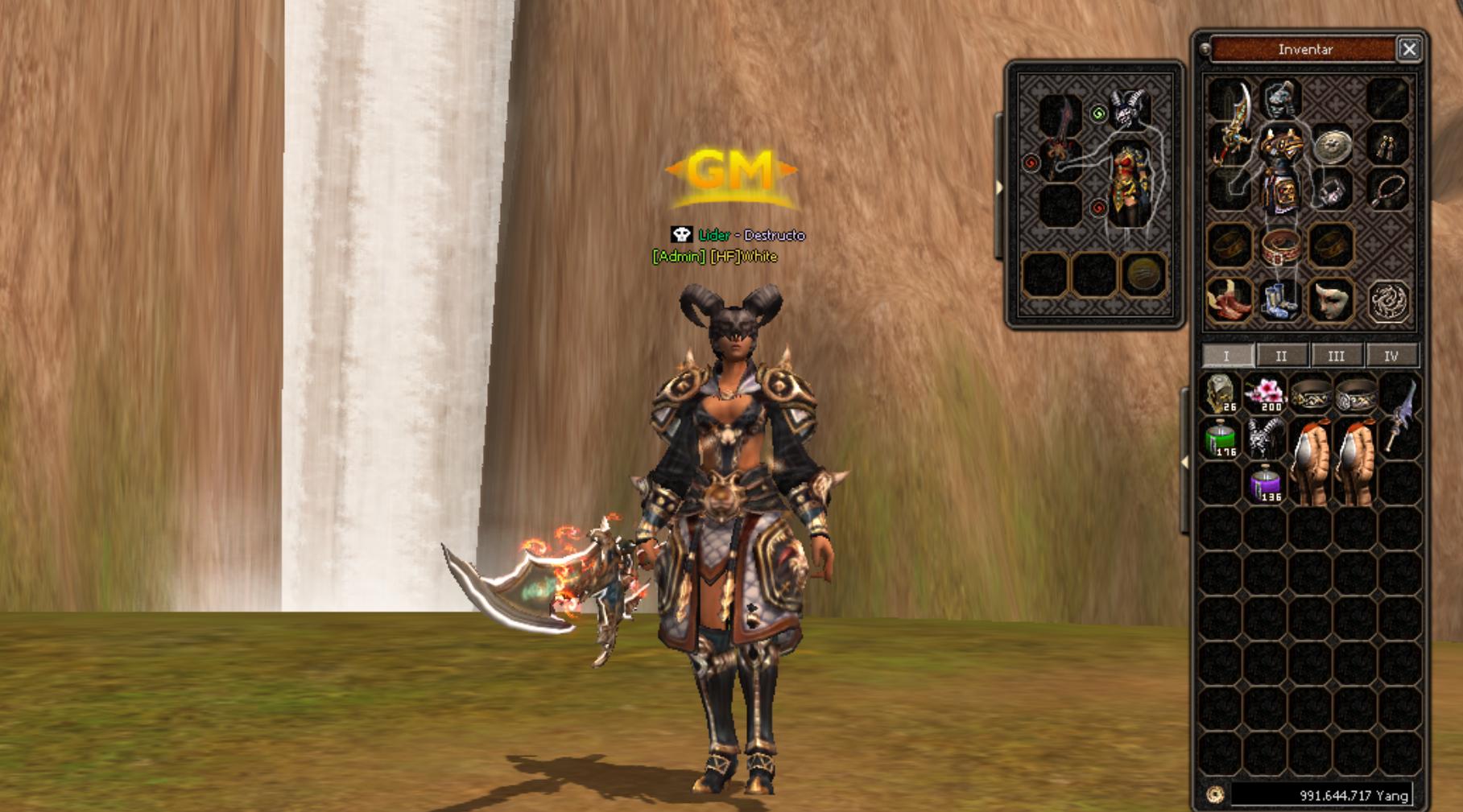 First of all, the serverfiles are made in such a way as to be as automated as possible.

What this means? You can sit quietly on the beach in Mamaia, and your metin server will "manage" itself.
How so? We have added systems that allow a more concrete gameplay and without you making many changes. It is a stable serverfiles that does not require more than a quick maintenance (restart + cleaning logs) per week.

Events are automatic, so they turn on and off automatically according to the calendar you set.

Special Event (where depending on the period you can put another event, eg: Christmas, Summer, Halloween, Easter, etc.)


Secondly, it has long been invested in stabilizing and optimizing files, so this serverfiles withstood a test on a server with 200 players.

I was very careful to add systems that make the game more fun and interesting, without deviating from the classic game. I tried to succeed where gameforge, unfortunately, failed and I can say that something beautiful came out.